Zaid Mohamad is a former senior manager of P&G, the world largest consumer goods company. During his 14-year stint with the global multinational corporation, he had assumed multiple corporate roles in Finance, Marketing and Procurement divisions of the company. His last role was the Asia-Pacific Regional Procurement Leader for Design and Marketing Agencies, managing multi-million dollars’ worth of contracts across the region.

He is also a qualified corporate interviewer and trainer for various modules, as well as being certified as a Career Success Coach. He had won numerous excellent awards such as Power of You, Game Changing Heroes, Cost Saving Heroes, Best Emerging Trainer and Best Corporate Interviewer. He had made big impacts in the local, regional and global scenes within P&G before deciding to leave to set up an NGO called Smart Parents Network through which he had provided parenting skills training to thousands of parents all over Malaysia. 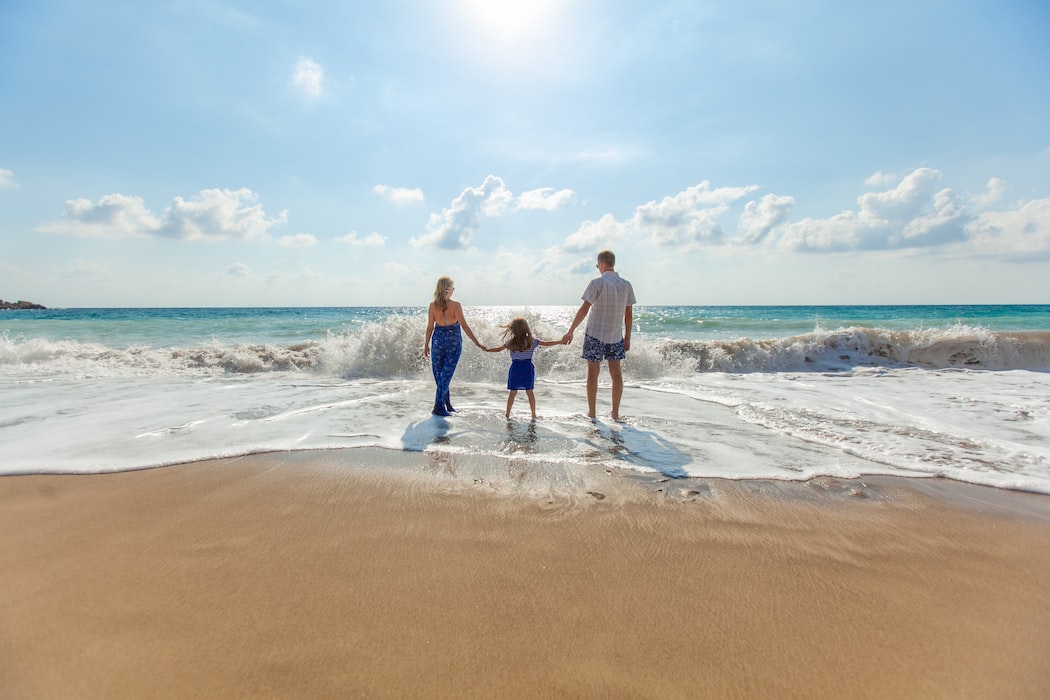 IT'S a common misconception that IQ (intelligence quotient) is more... 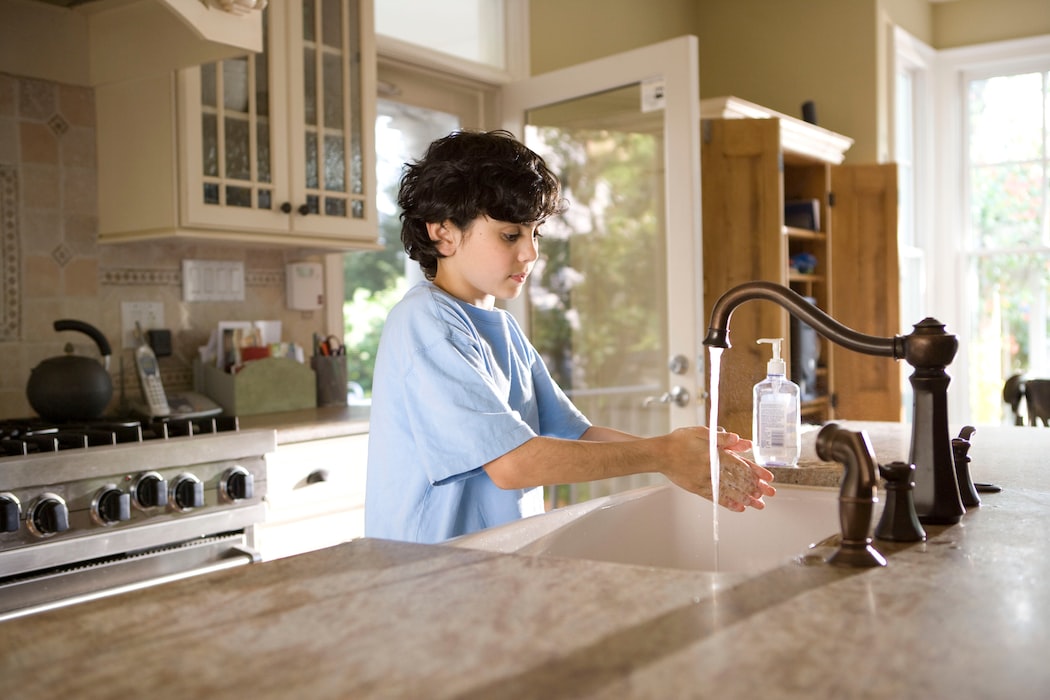 NOW that school's out, our children will be spending a... 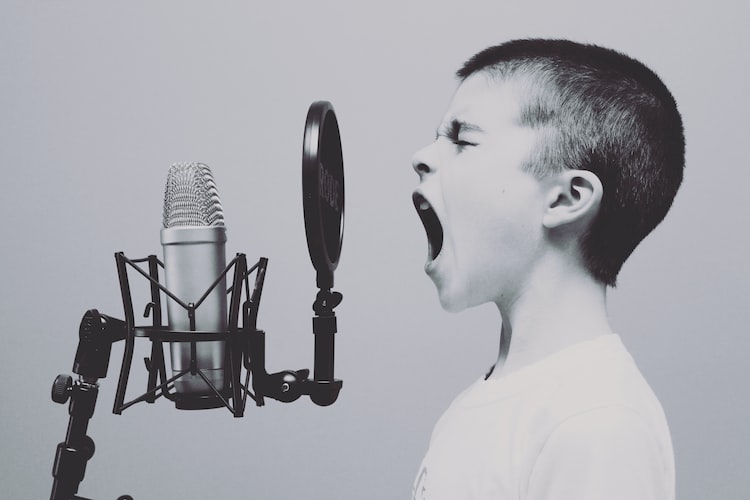 AS parents, we always tell our children about the importance... 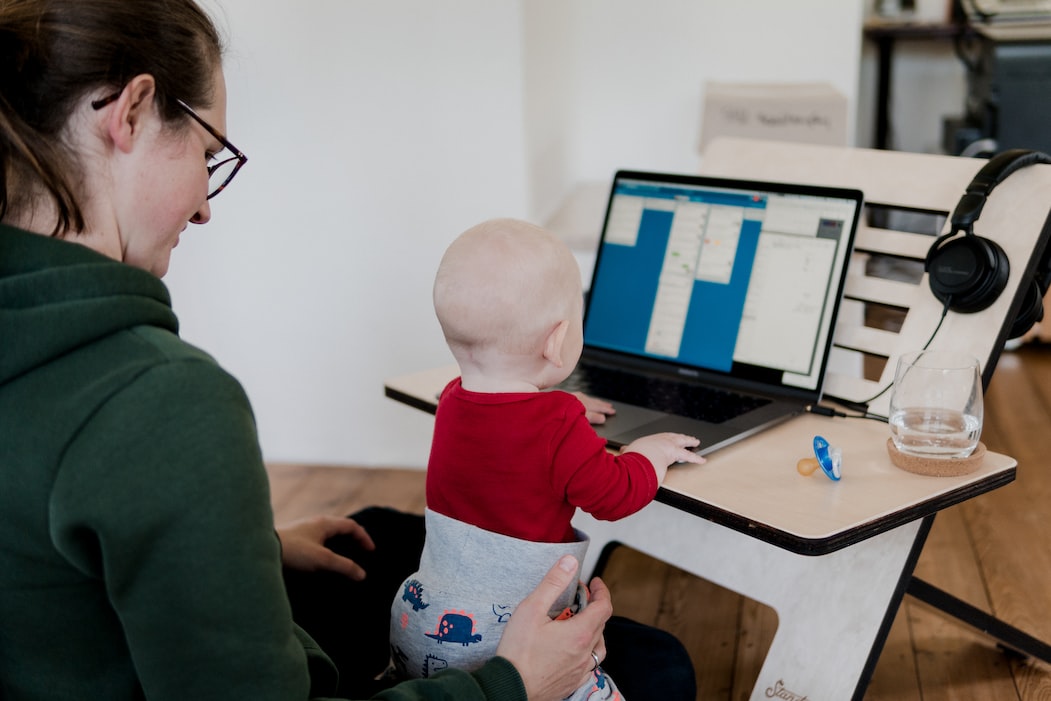 World Health Organisation (WHO) has issued a warning about dealing... 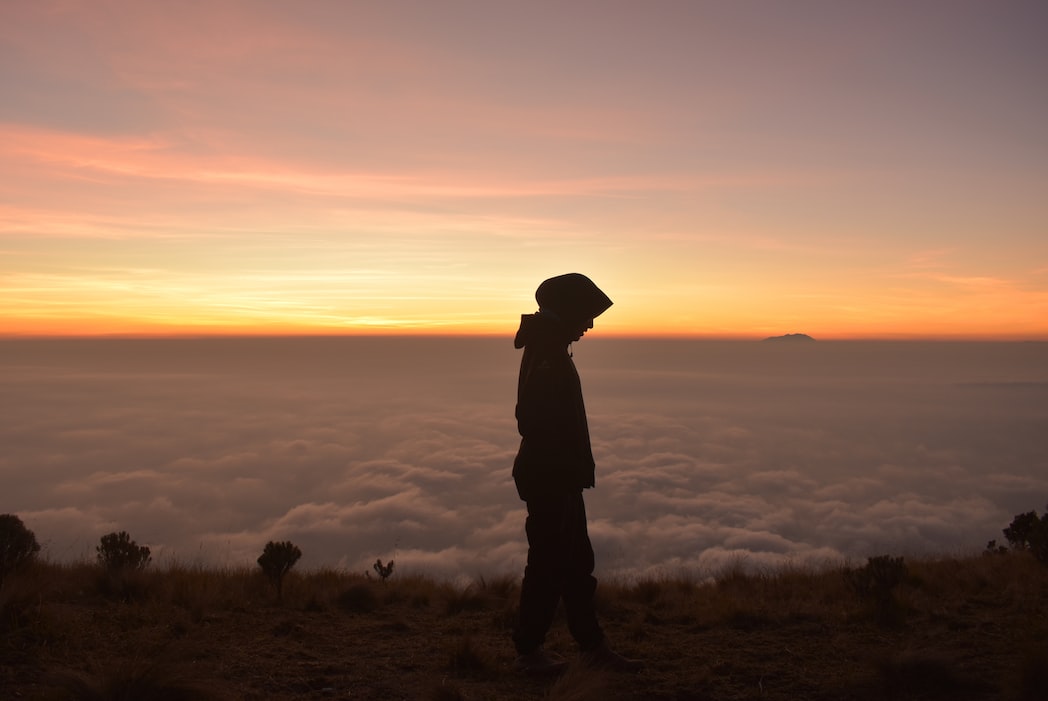 TODAY marks the seventh day of my mother's passing. Like... 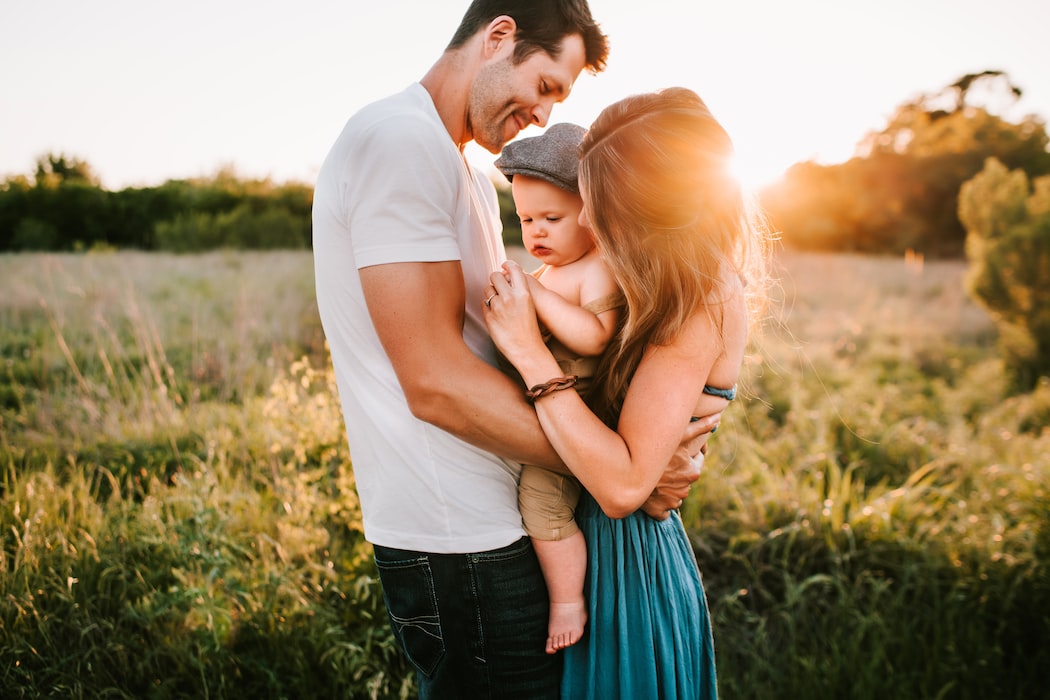